How to Find a Water Leak Inside a Wall

There is nothing that scares homeowners more than the thought of water damage in the home. The most challenging thing about having to deal with water damage is that there are times when the damage will be occurring without your knowledge and by the time that you catch on to what is happening, you have several thousands of dollars’ worth of restoration to do. One of the most common causes of water damage in the home is faulty plumbing. Most people assume that this includes a leaking faucet or another structure that is visible to the naked eye. However, there are instances when the plumbing will get ruined inside the walls and it will be close to impossible to detect trouble until it is too late.

What causes water leaks inside a wall? 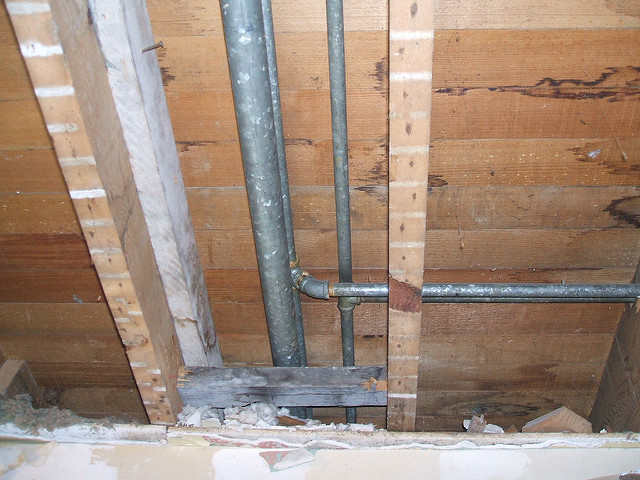 Plumbing pipes are normally hidden within the walls because if the piping were exposed, it would be vulnerable to damage and ugly to look at. However, the act of hiding the pipes inside the walls and under the floors means that if for some reason the pipe bursts or gets a small puncture, the water will keep quietly seeping out. There are a number of things that can lead to water leaks inside a wall:

Whatever the cause of pipe bursts in the home, it is important to make sure that a solution is found as soon as the problem is detected. There are several telltale signs which indicate that there could be a water leak inside your walls.

Wet spots on the wall

One of the indicators that water could be leaking somewhere in the plumbing network is when you start noticing wet patches on the wall of a building that is not under construction. Stone and concrete have a low ability to soak in water, it does not take a long time after a leak before the water starts seeping through the wall, creating the appearance of a sweating wall.

The second and most common telltale sign that there is a water leak inside your wall is when certain corners of the house and especially on the walls, start developing mold. There are conditions that always support the growth of mold and moisture is the most important, so if mold is growing on the walls, there is a water source that is making it happen. 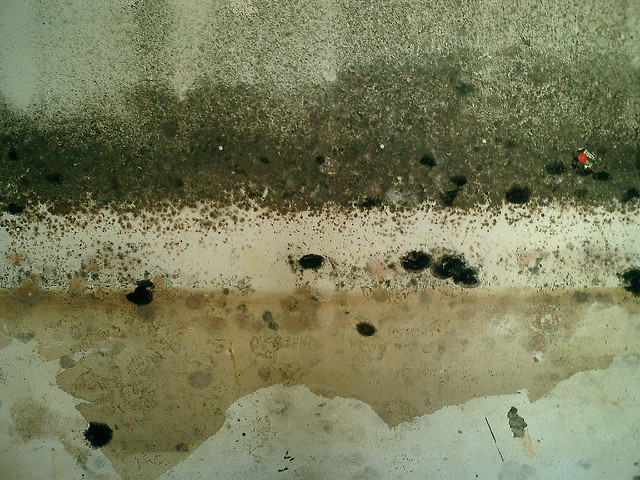 Another common telltale sign that there is a leaking pipe somewhere is when the paint surrounding it starts peeling. Most homes have water-based paints that do not handle water well, which means that the moment the wall starts coming into contact with moisture on a regular basis, the paint starts to degenerate. You may also notice that the structures made from wood such as fittings and other boards are rotting from contact with water. 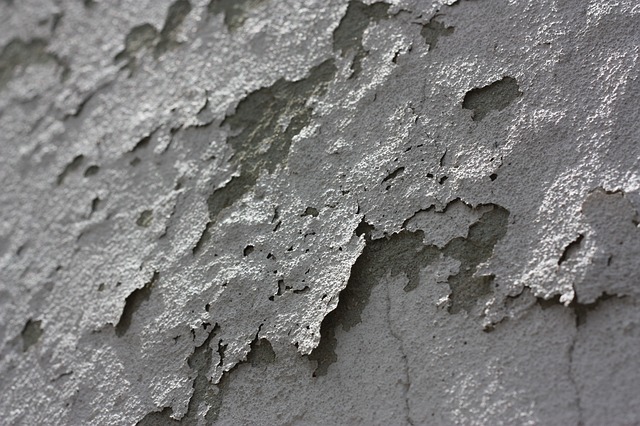 Unexplained hike in the water bill

Another simple and yet effective way in which you can tell that there is a leak somewhere in the home is when your water bill is going up, there is no visible leak, and you have not introduced an appliance that is using excessive water.

The process followed to find and fix the leak

When you contact a professional plumber about a possible leak in the wall, chances are that they will ask you why you suspect that there could be a leak. They will then decide whether to visit the home and figure out if there is a cause for alarm or not. Some of the steps which they may follow to try and find the leak include: 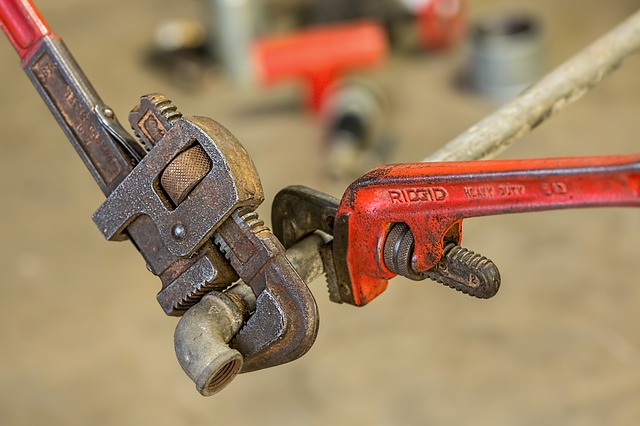 When the leak has been detected and located, the next step in which the plumber will make repairs. This will depend on the extent of the damage which has been occasioned by the lead and also the size of the leak. One of the simple repairs done on leaking walls is putting a patch over the hole in the plumbing system; this only works for minor leaks. The plumber could also cut out the part of the wall which has a leak and replace it with a new pipe section. They may also decide to replace the entire system, especially if it is weak or old and has the possibility of getting future leaks. If the leakage has been going on for a long time and it has lead to additional problems such as water damage, mold, and rot, you may have to call in restoration experts to bring the home back to the state it was in before the damage started.

When dealing with leaks in the wall, it is essential that you stay vigilant about the warning signs listed. The moment that you have enough evidence that there could be silent water damage occurring in the home, you have to contact a professional plumber for a quick assessment and repair.